The Mascho-Piro of Peru – People of the Rainforest 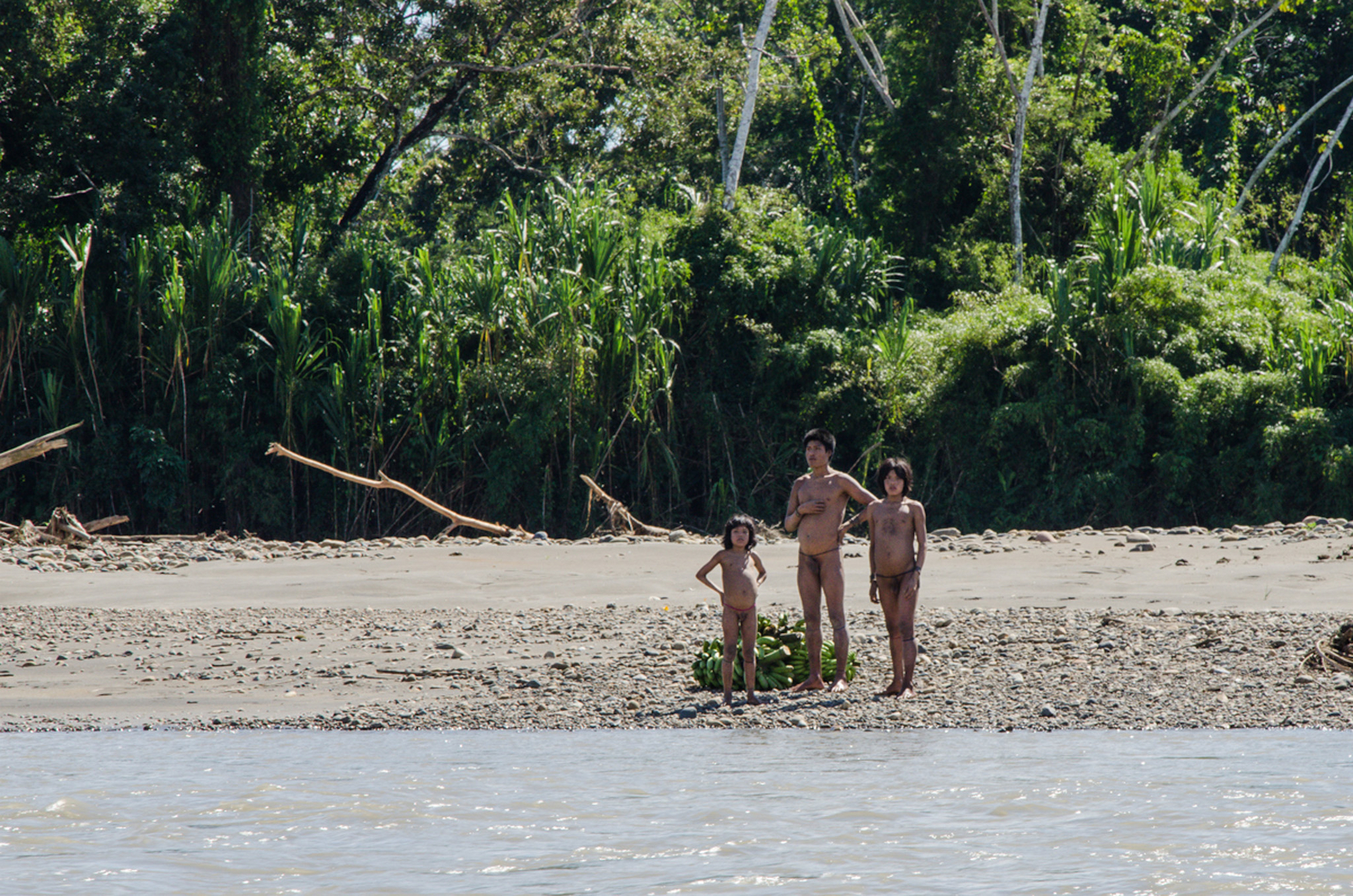 Dwelling in the rainforests of the Amazon are around one hundred groups of indigenous people who live isolated from the rest of the world. Among them are the Mashco-Piro people of the Madre de Dios region of south-eastern Peru.

Contrary to what many people think, such groups of indigenous people have not always lived their lives unaware of the outside world. Industrialisation and its use of natural resources, such as the rubber boom of the late nineteenth and early twentieth century, is just one of the reasons why these peoples chose voluntary isolation. During the rubber boom, people from the Madre de Dios region were taken as slaves and this harsh treatment resulted in the Mashco-Piro isolating themselves from contact with the rest of the world. They did, however, remain in touch with other indigenous groups.

Voluntary isolation has become evermore difficult for indigenous peoples, as deforestation, drug trafficking and the consequences of climate change increasingly impinge on their traditional ways of life. This exhibition asks viewers to consider what is meaningfully important about the Mashco-Piro way of life and that of other indigenous peoples in today’s world.

This exhibition arose out of the University of Turku research project Indigenous Peoples at the Confluence of Worlds. 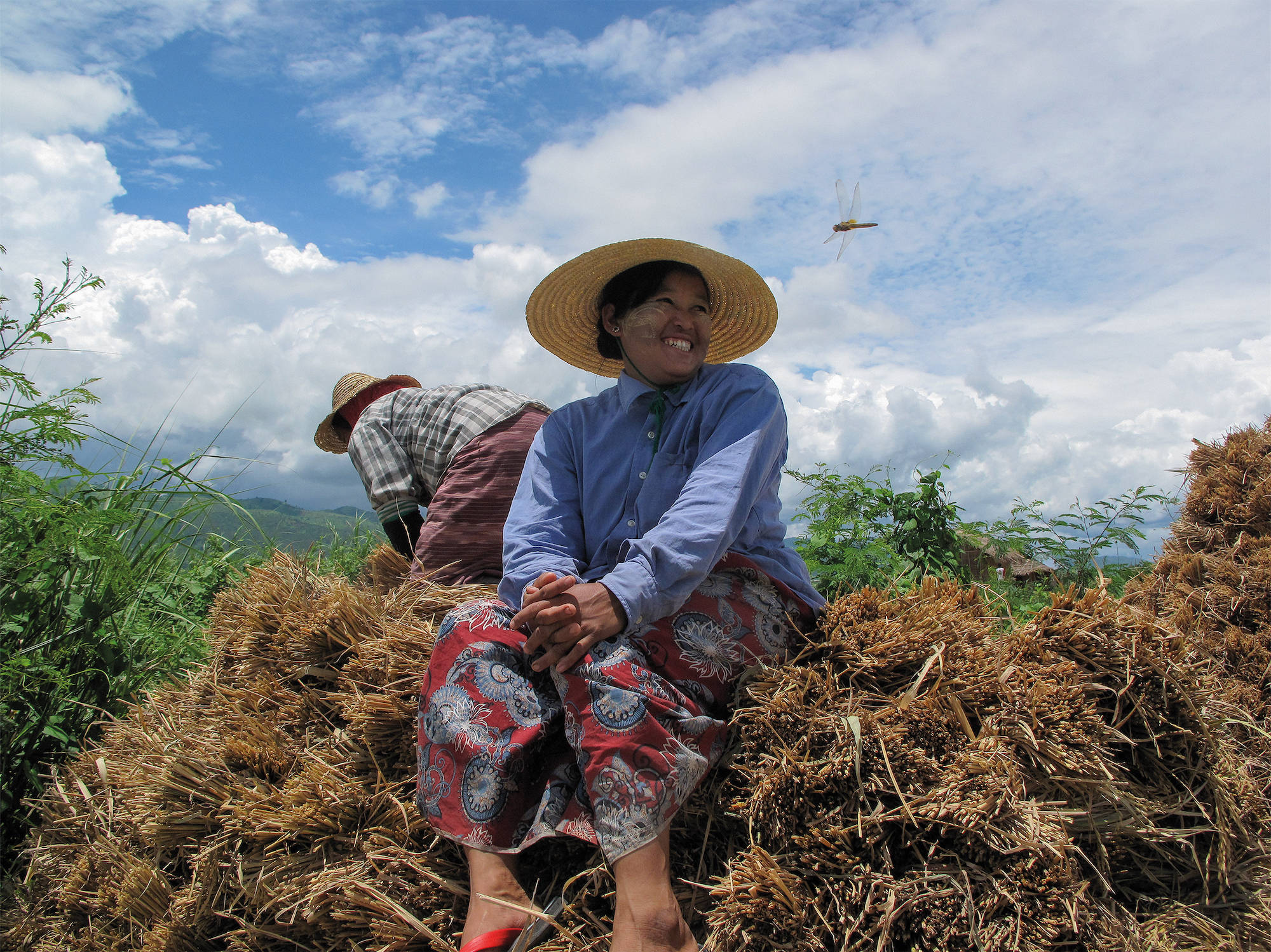 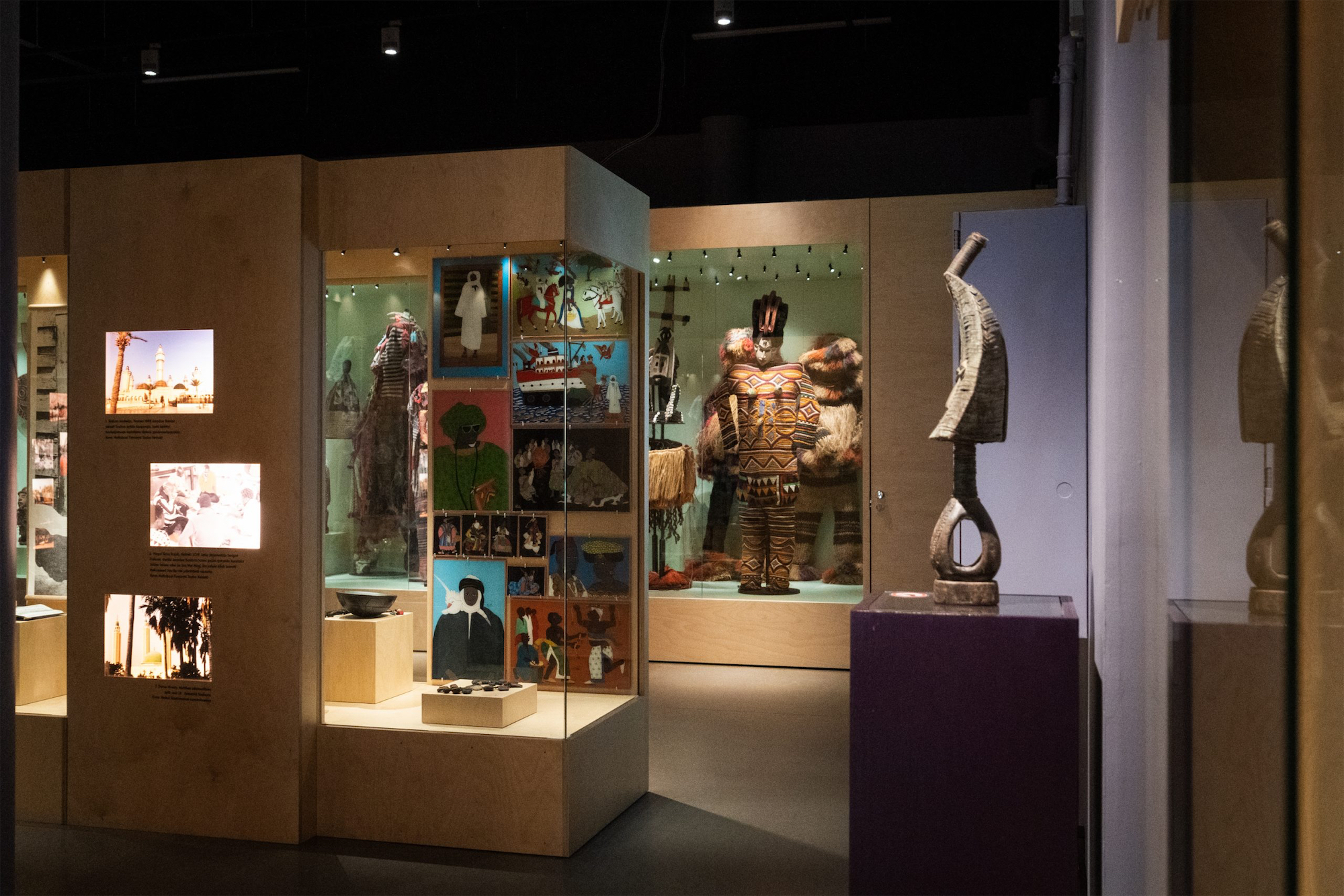