Photographs and Atmosphere in the Heart of Espoo

The Espoon keskus NYT (Espoo Centre NOW) project records through photography and storytelling the atmosphere of the central Espoo district of Espoon keskus. The Museum hosts open photography days, when people who live or have some other connection to the Espoon keskus area are photographed in places of their own choosing. At the same time, they are asked for a short interview about their relationship to Espoon keskus, to share what the district means to them and how they experience Espoon keskus. Each participant receives a computer printout of any photographs taken of them.

In addition to the open workshops, the photographer Sanni Saarinen walks about, taking photographs of people who live and work in the area, thereby depicting them in their own environment. The project is realised with funding from the City of Espoo throughout 2021–2022. 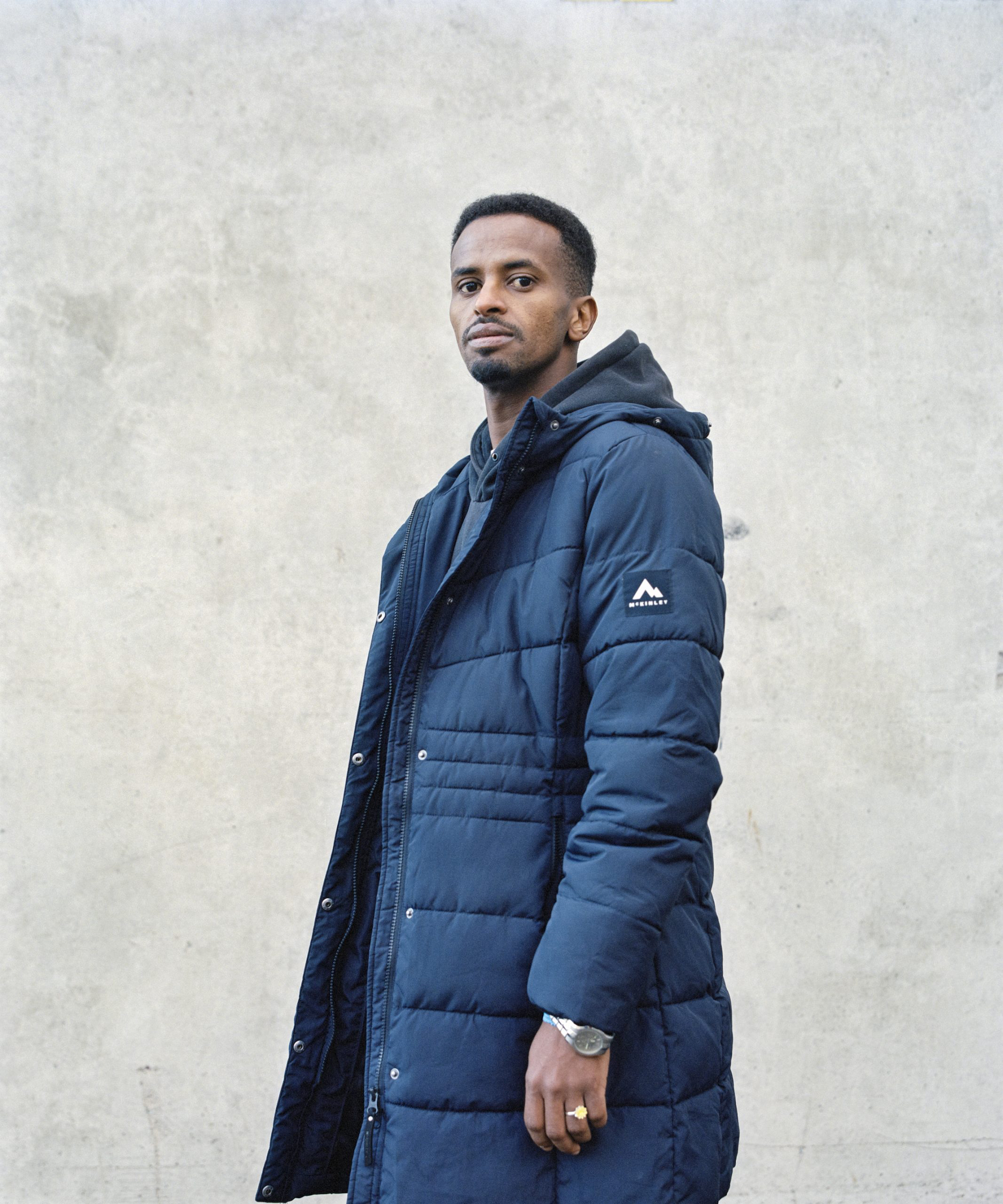 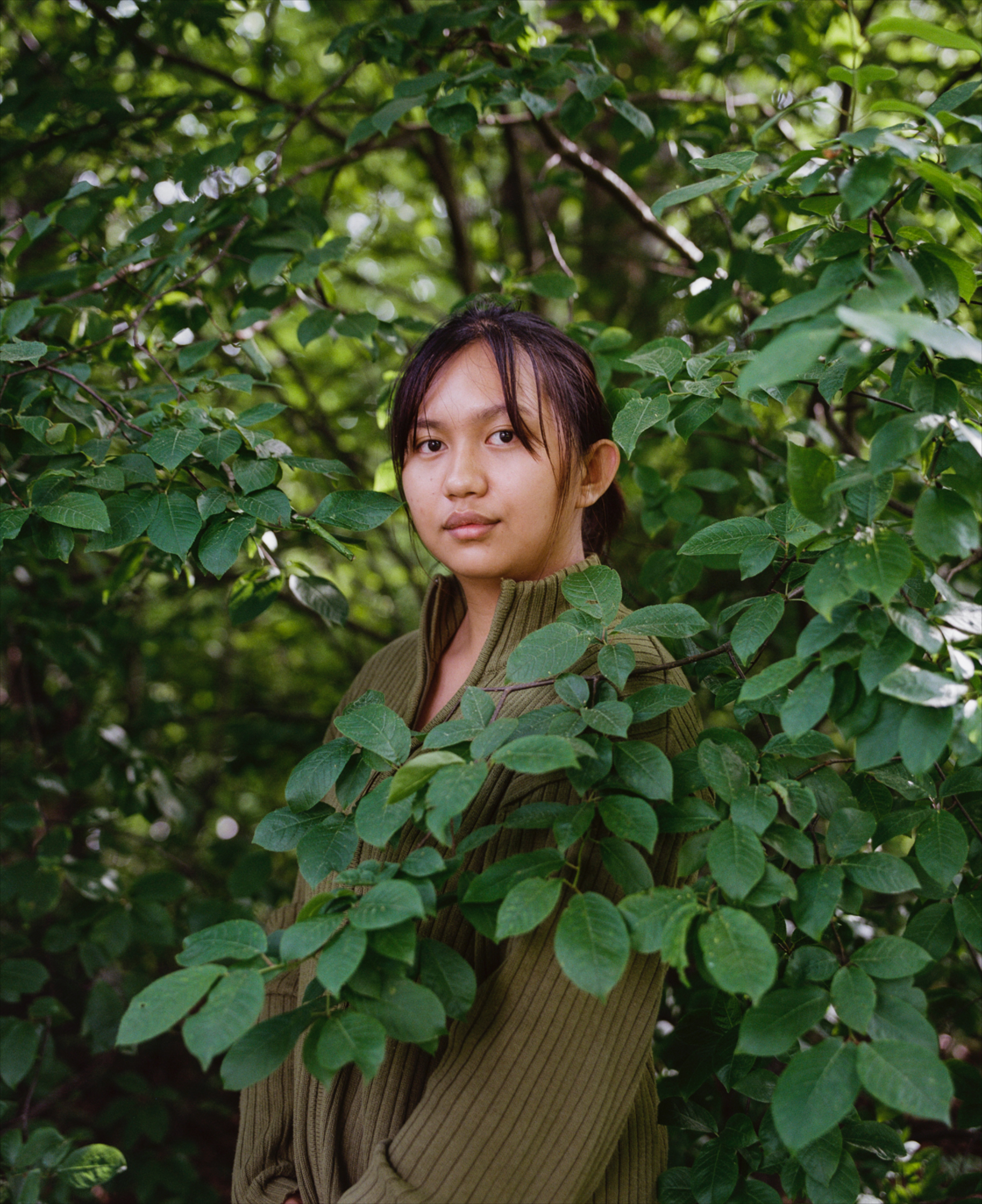